Catch up with PSIA-AASI National Team members as they share their summer adventures and how it keeps them on their game for winter. Here’s how PSIA Alpine Team member Joshua Fogg spent his summer.

What’s been your big summer adventure?

My wife and I spent three weeks in Mongolia on a 10-day mountain bike expedition and a five-day fishing trip. In between tours, we visited Buddhist monasteries, museums, and cultural landmarks, including spending three days in the capital city Ulaan Baatar for their national holiday Naadam.

It had been two years since they celebrated in person, so it was a huge event for the country. We attended the opening ceremonies, which were similar to a Olympic opening ceremonies and included speeches, musical performances, acrobatics, fireworks, demonstrations of horseback riding games, and more. The national games included a 40km horse race, a two-day wrestling competition, and archery.

We originally planned the trip for summer 2020, and it was delayed for two years. Mountain biking was a great way to see the countryside, visit with locals, and spend time together. The group included my brother-in-law and people from Thailand, Germany, the Netherlands, and the United States. 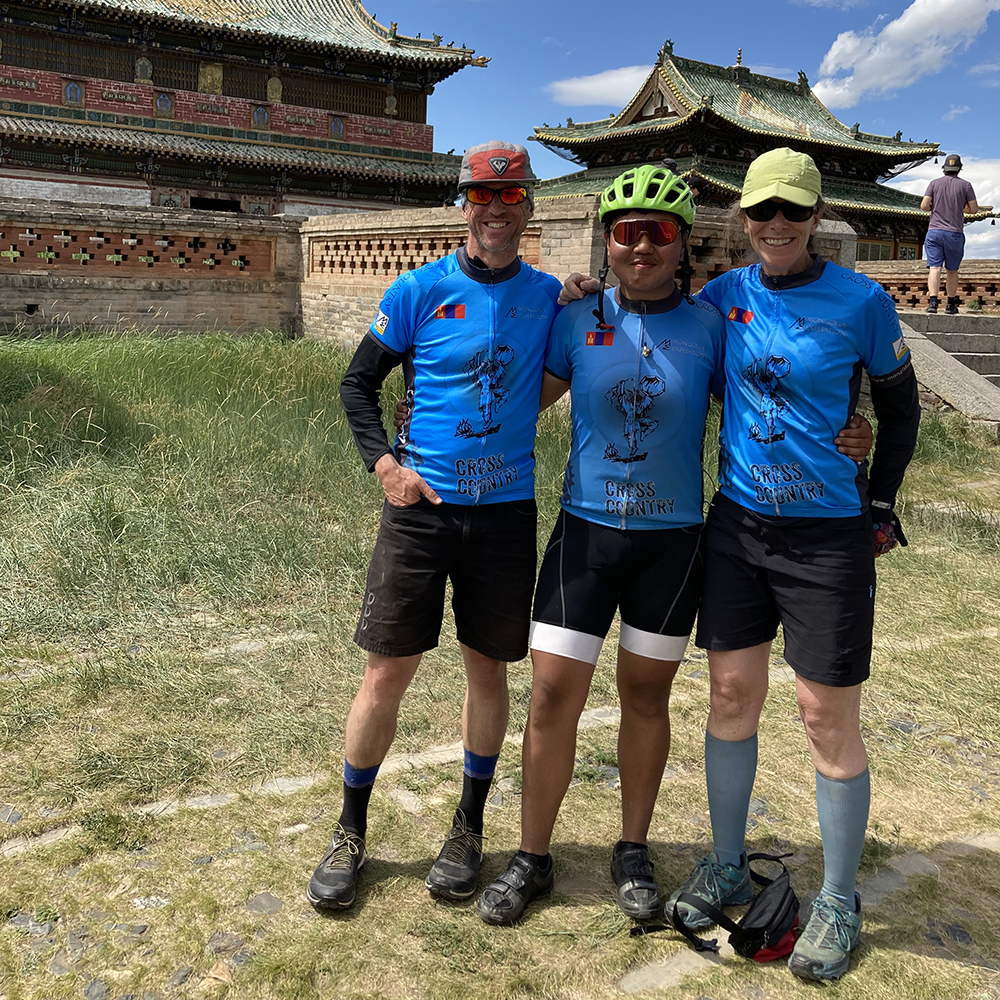 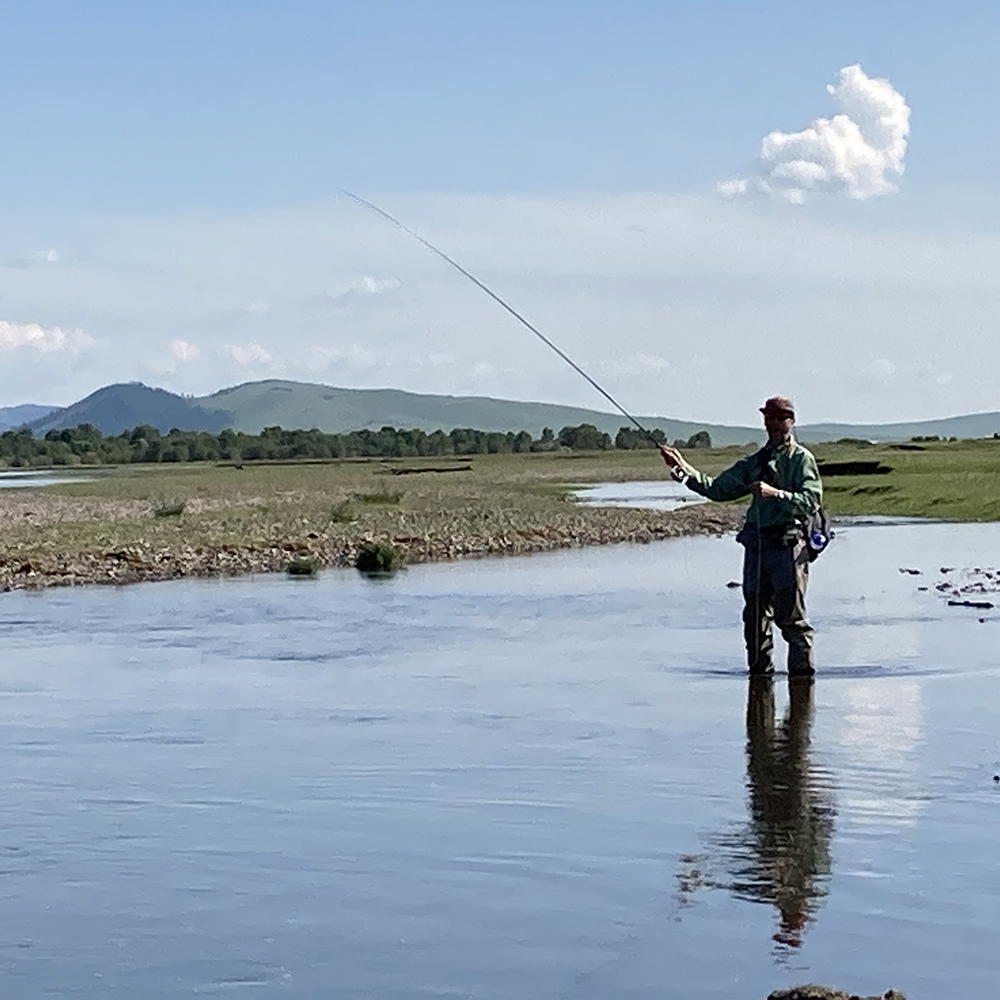 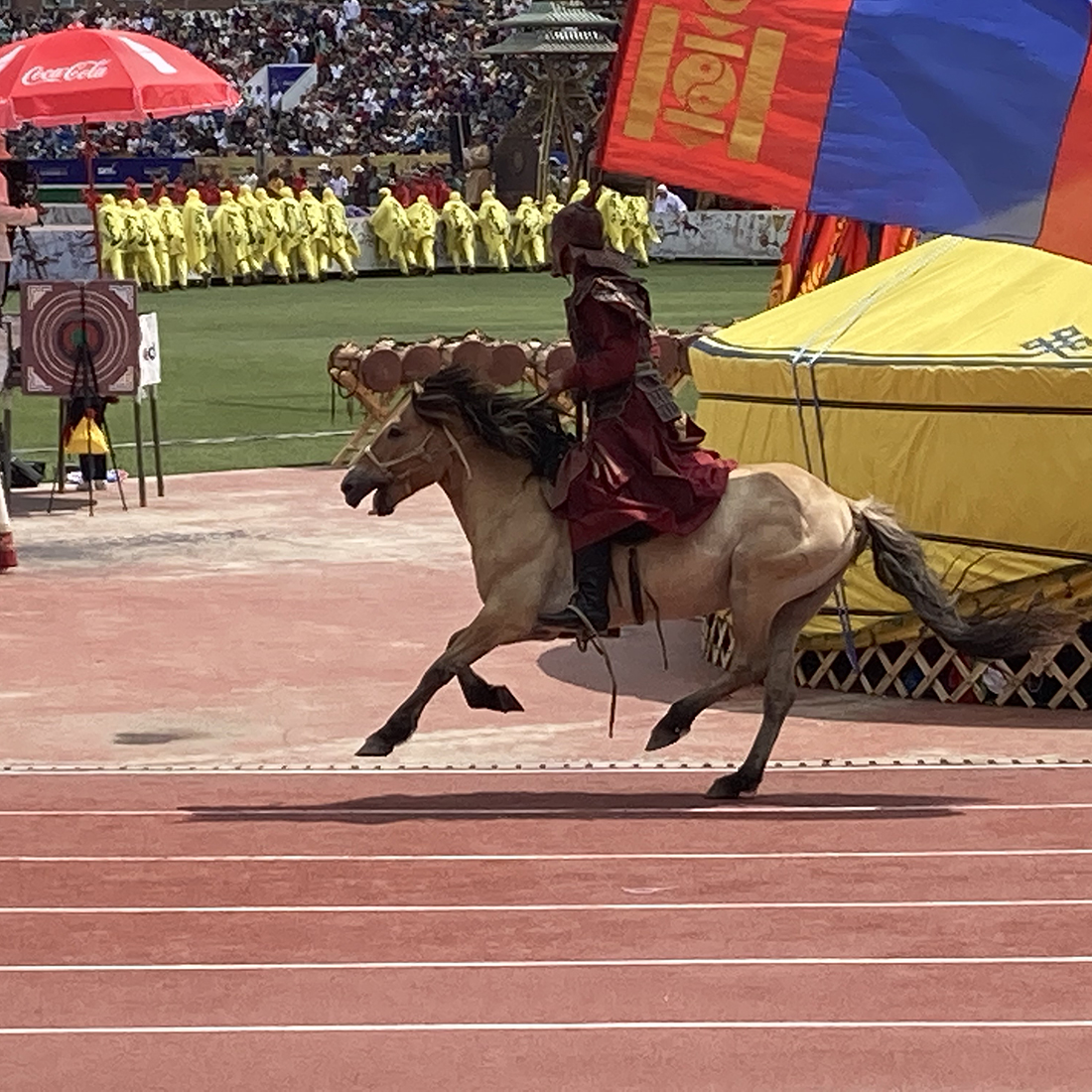 What did you learn?

The Mongolian empire and current day Mongolians are a very welcoming and hardy people. Their history has deep roots in Buddhism and nomadic culture. We visited the historic national capital of the Mongolian Empire before they moved it to Beijing. It is fascinating to imagine living several thousands of years ago in a city that commonly spoke five languages and was home to Buddhist Monasteries, Catholic Churches, Synagogues, and Mosques.

How did this trip keep you physically and mentally engaged?

Immersing ourselves in the mountain bike ride was an incredible way to connect with pacing so that we could tackle the big challenges on the ride and enjoy the journey without being completely spent.

While Mongolia is an internationally renowned fishing destination – it is home to the largest salmonid on the planet measuring on average two to four feet – we did not catch any fish. There were some large rainstorms just prior to our trip and the rivers were near flood stage. While it would have been easy to call that part of our trip a flop, it provided the opportunity to hope for the best and be okay with the outcome. Maybe we’ll get another chance to catch the big one another time, but I won’t forget my time in the Mongolian countryside with my wife and new friends.